OFC renews a hundred switches between Santiago and Curico

For 8 years and the beginning of the projects of lines 3 and 6 for the Santiago metro, the adventure of our subsidiary in Chile, OFC, had never gone beyond the borders of the capital. This has been the case since the beginning of April 2021 with the assembly of the first of the 8 switches of the Barrancas depot, port of San Antonio, for its client EFE.

Nearly a hundred operational staff are mobilised each week to replace a switch during a one-off operation. This organisation limits the inconvenience to users as much as possible. This project should last until January 2023.

In order to ensure the logistics, OFC had trestle wagons manufactured on site in Chile. Used on the French Vigirail construction sites, these wagons allow the different pre-assembled parts of the switch to be transported by tilting them. The track gauge is then respected and there is no risk of contact with the catenaries. 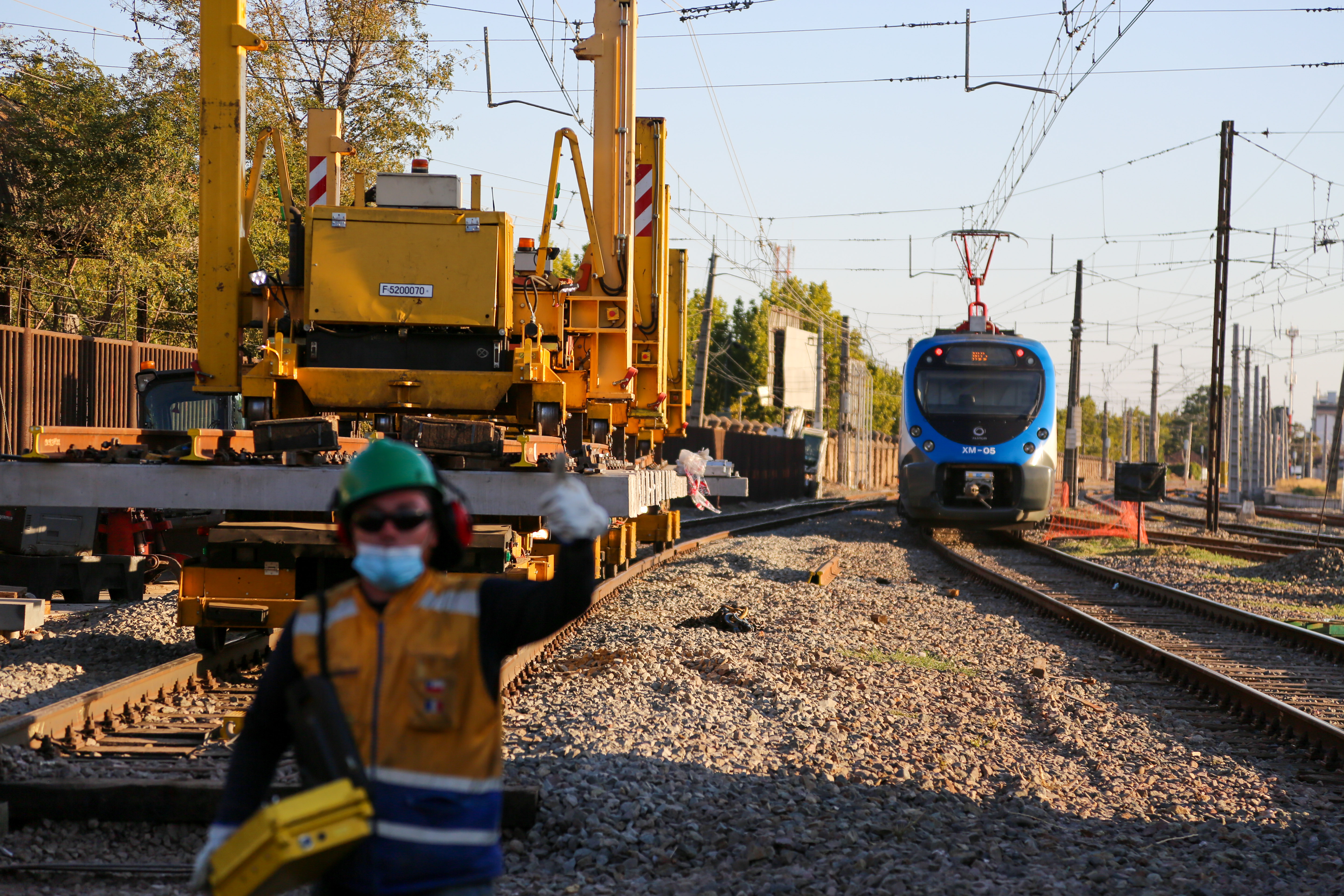 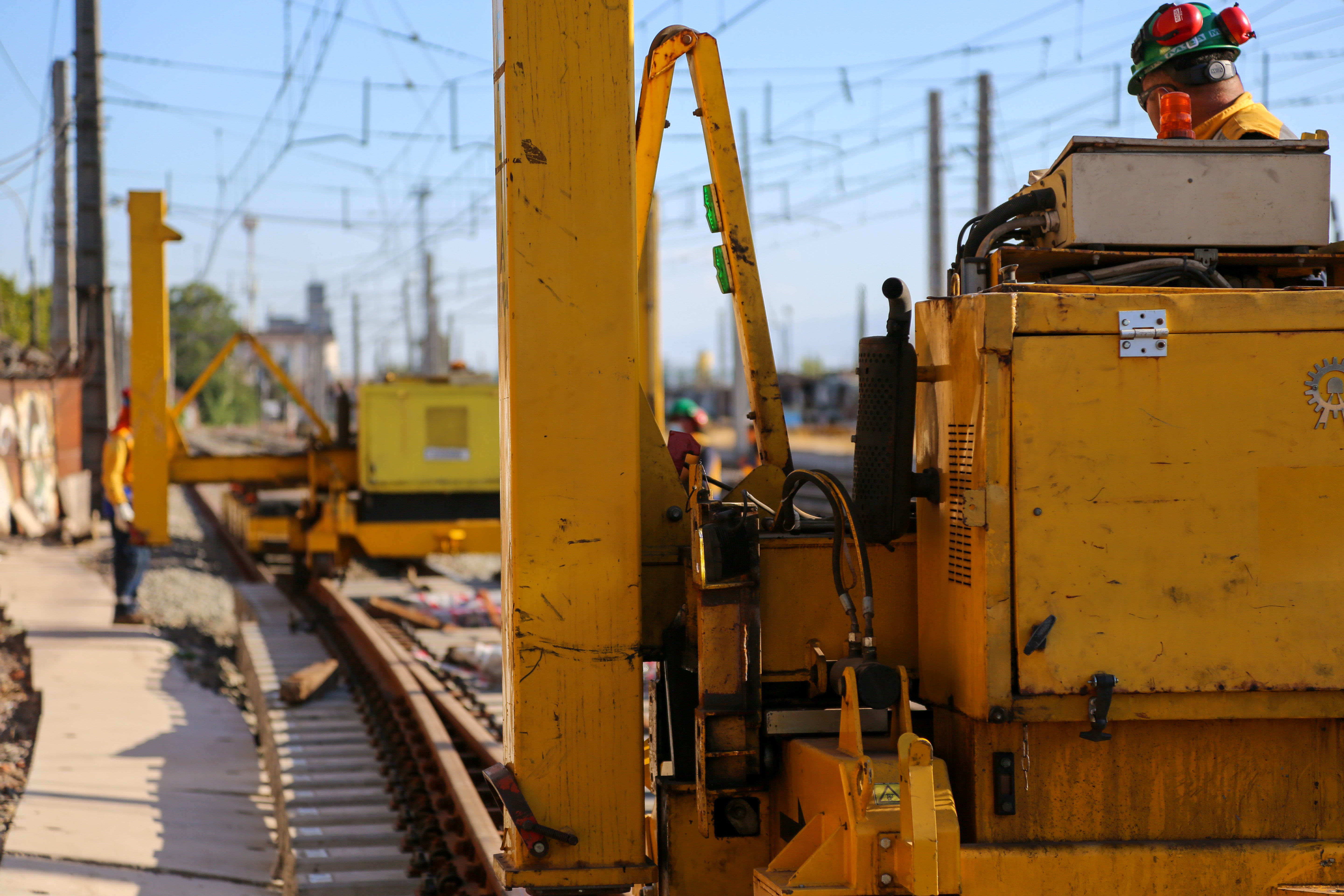 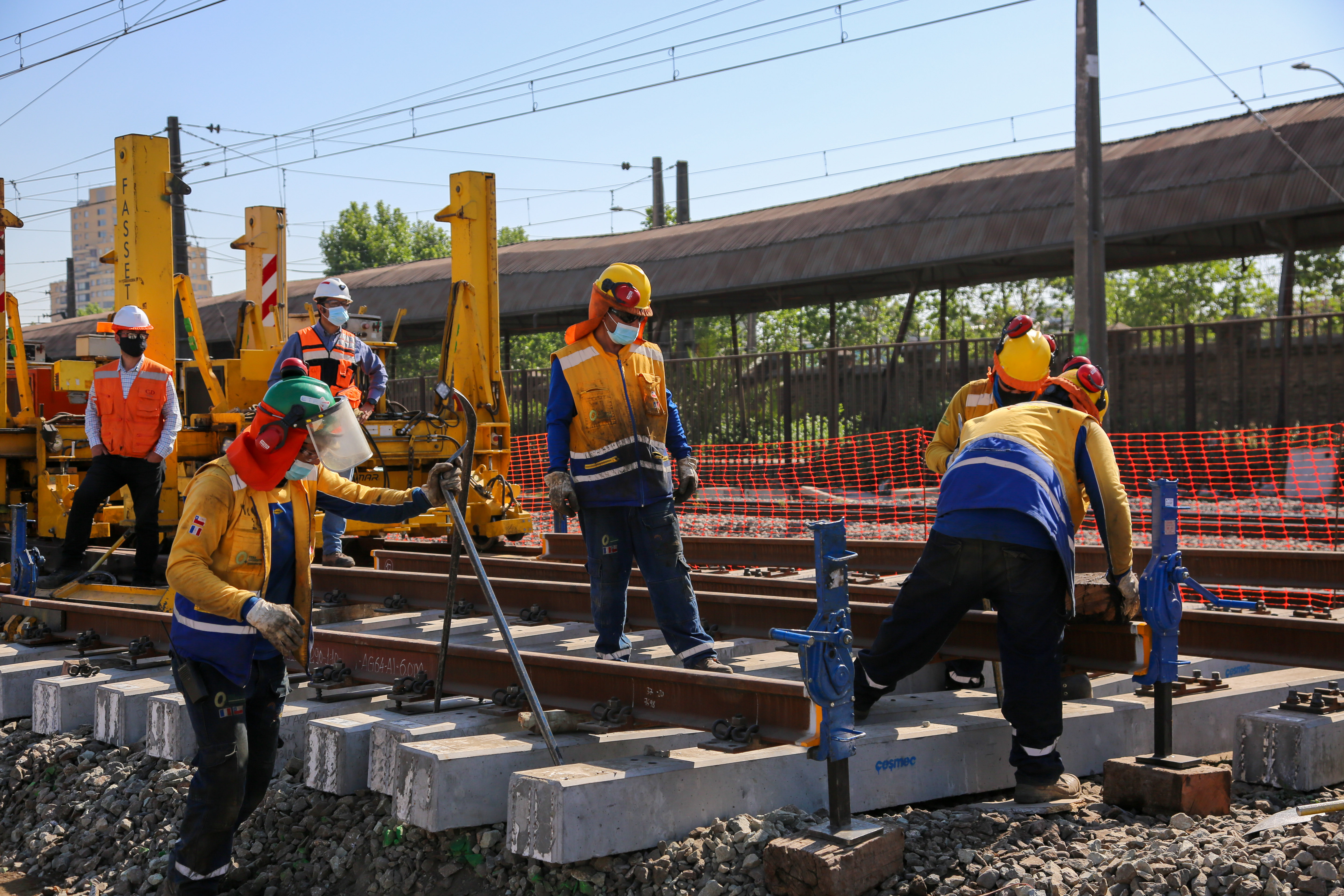 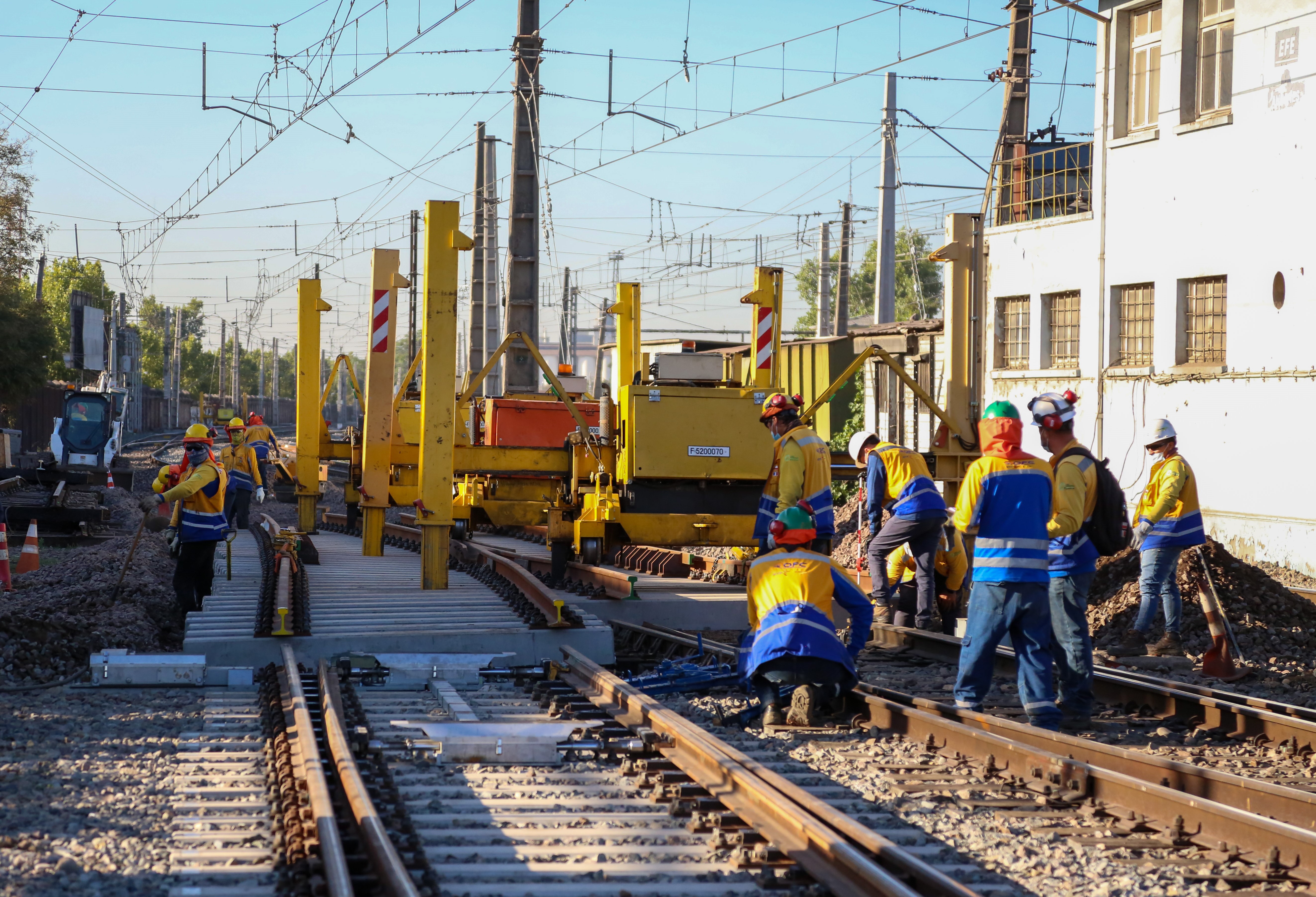